May 27, 2010
I'm in the process of making a mini album of photos from my 40th Birthday party earlier this year. It was a great night, and fortunately a friend took lots of photos for me as I was a bit preoccupied. As it was a house party the house shaped mini album seemed perfect, one of those purchases you make in the sure and certain knowledge that SOMEDAY it'll come in handy. Kaisercraft do a similar one and lots of other chipboard alterable albums - all of which I covet.
I used the tiny cupcake stamp from the Scribble Sentiments range to create this border, appropriate not just because the photo is of the lovely Nina and Marion from Sugar and Spice whose emblem is the cupcake, but because I served over 40 of them for dessert, along with a giant sized version! I scalloped it using a fab technique Marion teaches in one of her classes by using the EK Success Corner punch and removing the guard. The papers I've used are from the Basic Grey Lime Rickey range, that's a cocktail w…
Post a Comment
Read more
More posts 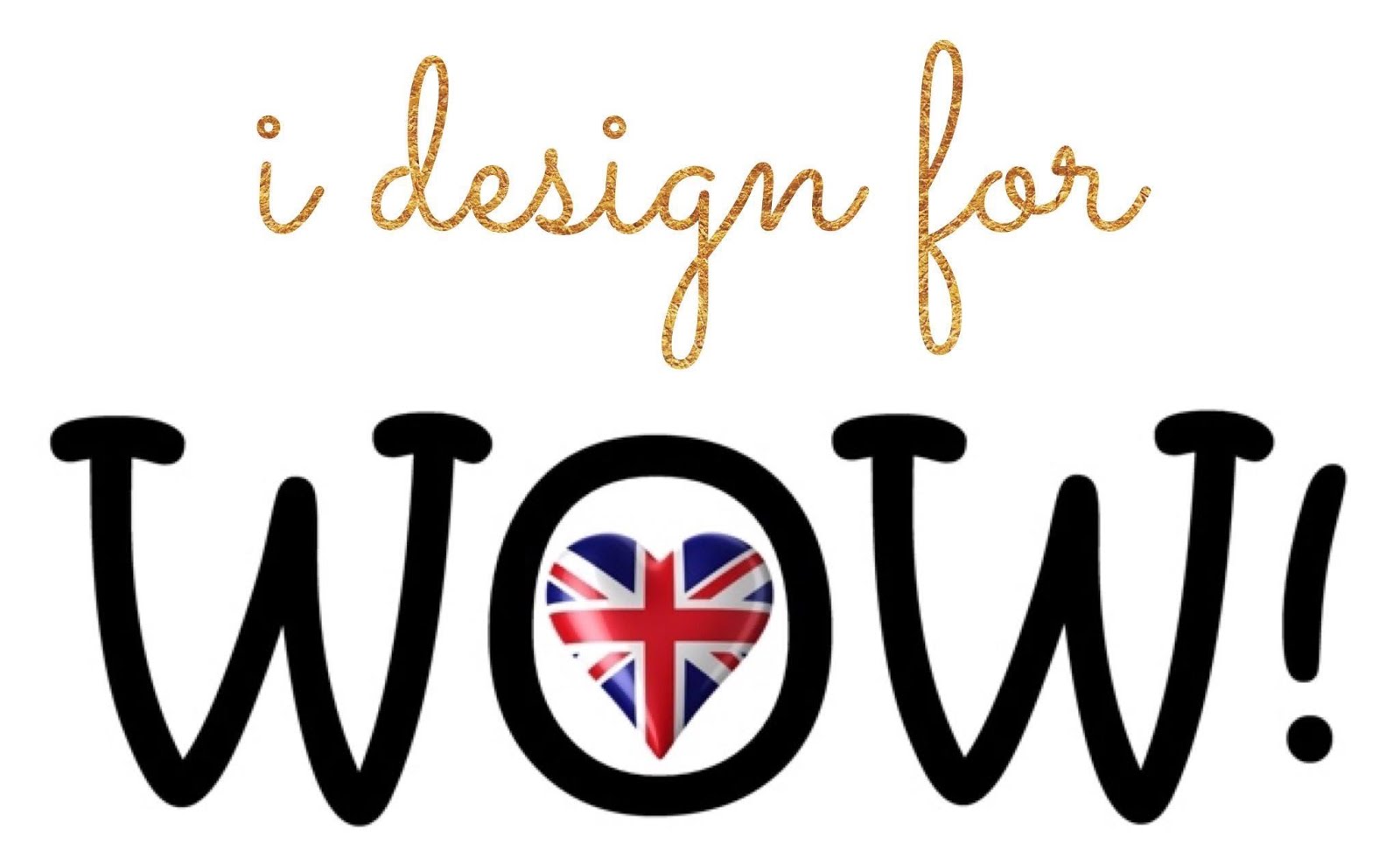 Shop with us here...